America’s “Millionaires’ Club” now has 10.4 million members – the most ever, according to the latest statistics. And it’s a club you can join – much sooner than you might think, says D.R. Barton, Jr. a top trader, television analyst and former hedge fund officer. In his new book, the 10-Minute Millionaire, D.R. has distilled his [...] 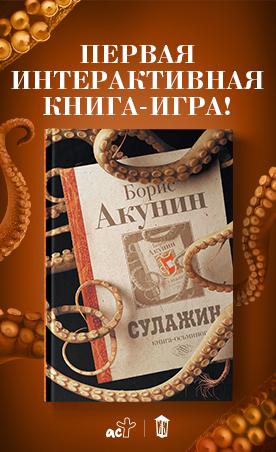