A level 2 Oxford Bookworms Library graded reader. Written for Learners of English by Janet Hardy-Gould. There were six of them – three Katherines, two Annes, and a Jane. One of them was the King’s wife for twenty-four years, another for only a year and a half. One died, two were divorced, and two were beheaded. It was a dangerous, uncertain [...]

A level 1 Oxford Bookworms Library graded reader. Written for Learners of English by Janet Hardy-Gould. Hollywood – nine big white letters against the Hollywood Hills. Every year millions of people come from all over the world and look up at this famous sign. Why do they come? They come to see the stars on the Hollywood Walk of Fame, and to see [...] 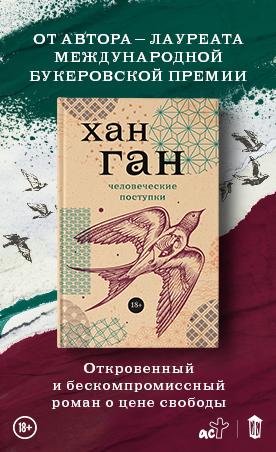