It began with twisted words, then escalated to threatening photographs that revealed dangerous intentions.But Emma Toliver would sooner take her chances with some stalker than play safe house with the man who’d tried to destroy her once…even as he’d seduced her. A man now prey to the same unseen evil – and her unwanted [...] 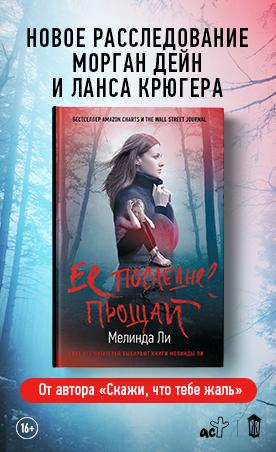