NFL head coach Mike Smith lead one of the most remarkable turnarounds in NFL history. In the season prior to his arrival in 2008, the Atlanta Falcons had a 4–12 record and the franchise had never before achieved back-to-back winning seasons. Under Smith’s leadership, the Falcons earned an 11–5 record in his first season and would go on to [...] 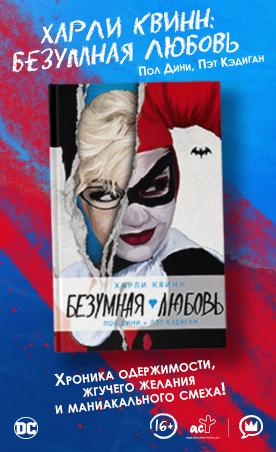