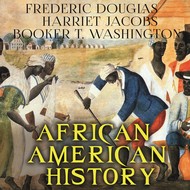 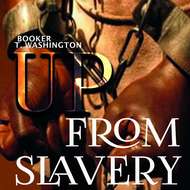 Up from Slavery is the 1901 autobiography of American educator Booker T. Washington (1856–1915). The book describes his personal experience of having to work to rise up from the position of a slave child during the Civil War, to the difficulties and obstacles he overcame to get an education at the new Hampton Institute, to his work establishing [...]