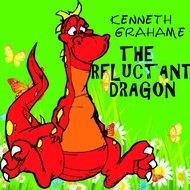 «The Reluctant Dragon» is an 1898 children’s story by Kenneth Grahame, originally published as a chapter in his book Dream Days. It is Grahame’s most famous short story, arguably better known than Dream Days itself or the related The Golden Age. It can be seen as a prototype to most modern stories in which the dragon is a [...] 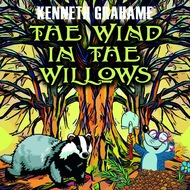 The Wind in the Willows is a children’s novel by Scottish novelist Kenneth Grahame, first published in 1908. Alternately slow-moving and fast-paced, it focuses on four anthropomorphised animals (Mole, Rat (a European water vole), Toad, and Badger) in a pastoral version of Edwardian England. The novel is notable for its mixture of mysticism, [...]