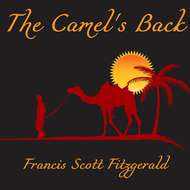 When Perry Parkhurst decides that his long-time engagement to Betty Medill has gone on long enough, he presents her with a marriage license and an ultimatum: get married immediately or end the relationship all-together. But things don’t go quite as well as Perry expected, and the two end up parting ways for good. Perry decides to drown his [...] 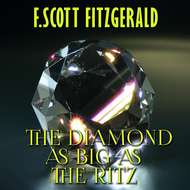 The Diamond as Big as the Ritz is a novella by novelist F. Scott Fitzgerald. It was first published in the June 1922 issue of The Smart Set magazine, and was included in Fitzgerald’s 1922 short story collection Tales of the Jazz Age. Much of the story is set in Montana, a setting that may have been inspired by the summer that Fitzgerald [...] 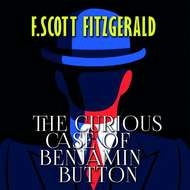 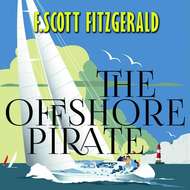 “The Offshore Pirate” is a short story written by F. Scott Fitzgerald in 1920. It is one of eight short stories included in Fitzgerald’s first published collection, Flappers and Philosophers. The story is about Ardita Farnam, she is on a trip to Florida. Her boat is eventually captured by pirates, she falls in love with their [...]