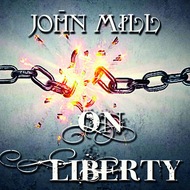 On Liberty is a philosophical essay by the English philosopher John Stuart Mill. Published in 1859, it applies Mill’s ethical system of utilitarianism to society and state. Mill suggests standards for the relationship between authority and liberty. He emphasizes the importance of individuality, which he considers prerequisite to the higher [...] 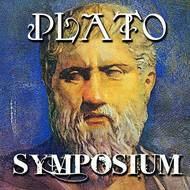 The Symposium (Ancient Greek: Συμπόσιον, Sympósion [sympósi̯on]) is a philosophical text by Plato dated c. 385–370 BC. It depicts a friendly contest of extemporaneous speeches given by a group of notable men attending a banquet. The men include the philosopher Socrates, the general and political figure Alcibiades, and the comic [...]