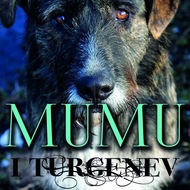 “Mumu” is the psychological story of Ivan Turgenev about the deaf-mute janitor Gerasim, who, due to the whim of his lady, was forced to part with his beloved and drown his only friend – a dog. The author sympathizes with the simple and kind Gerasim, and his mistress portrays tough, cynical and capricious. Other famous works, such as «Asya» [...] 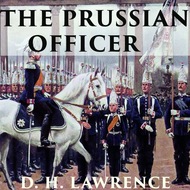 The first narrative in the collection is «The Prussian Officer» which tells of a Captain and his orderly. Having wasted his youth gambling, the captain has been left with only his military career, and though he has taken on mistresses throughout his life, he remains single. His young orderly is involved in a relationship with a young woman, and [...] 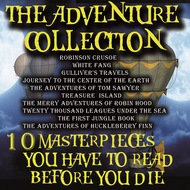 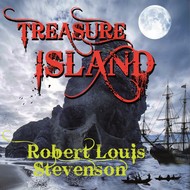 “Treasure Island is an adventure novel by Scottish author Robert Louis Stevenson, narrating a tale of «„buccaneers and buried gold.“» Its influence is enormous on popular perceptions of pirates, including such elements as treasure maps marked with an “X,” schooners, the Black Spot, tropical islands, and one-legged seamen bearing [...] 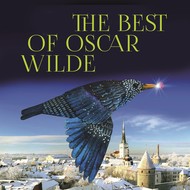 “Selected works of Oscar Wilde «„Best of Oscar Wilde“» is the book that everyone should read to understand themselves and each other. “The ones who are able to see the high meaning of beauty are cultural people. However, the chosen one is the one who sees only one thing in beauty: the Beauty itself” said one of the most famous [...] 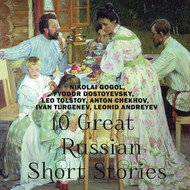 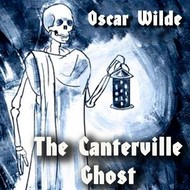 he story is about a family who moves to a castle haunted by the ghost of a dead nobleman, who killed his wife and was starved to death by his wife’s brothers. The home of the Canterville Ghost was the ancient Canterville Chase, which has all the accoutrements of a traditional haunted house. Descriptions of the wainscoting, the library [...] 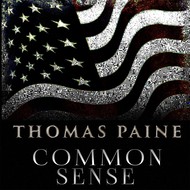 Thomas Paine was born in Great Britain; he came to America at the age of 37 for the first time. He is rightly considered to be the Anglo-American writer, philosopher, publicist, as well as «American godfather» for supporting separatist spirits and inspiring Americans to fight for their independence (at that very moment, the break between America [...] 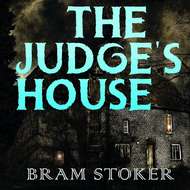 “The Judge’s House” is a classic ghost story by the Irish author Bram Stoker. The story was first published in the December 5, 1891, special Christmas issue of the Illustrated Sporting and Dramatic News weekly magazine. It was later republished in Dracula’s Guest and Other Weird Stories (1914). The short story has since [...] 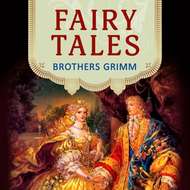