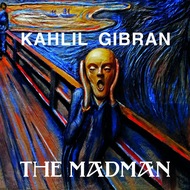 The Madman, His Parables and Poems is a book written by Kahlil Gibran, which was published in the United States by Alfred A. Knopf in 1918, with illustrations reproduced from original drawings by the author. It was Gibran’s first book in English to be published, also marking the beginning of the second phase of Gibran’s career. May [...] 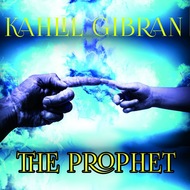 The Prophet is a book of 26 prose poetry fables written in English by the Lebanese-American poet and writer Kahlil Gibran. It was originally published in 1923 by Alfred A. Knopf. It is Gibran’s best known work. The Prophet has been translated into over 100 different languages, making it one of the most translated books in history, and it has [...]