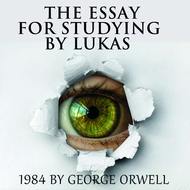 The only mistake George Orwell made in his anti-utopia 1984 was the date. A lot of things that he described as if happening in 1984 can be observed in the nowadays world. However, he depicted the future that everyone should be afraid of at any time. “I am sure that totalitarian idea lives in the consciousness of intellectuals everywhere, and I [...] 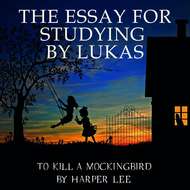 This book is written for the students who study a famous all over the world work, written by Harper Lee, To Kill a Mockingbird An essay contains basic facts from the writer’s biography, the plot of the book To Kill a Mockingbird is retold, and the main characters and ideas are characterized. It is also shown how the book influenced the literary [...] 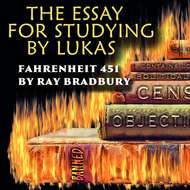 The book’s tagline explains the title: «Fahrenheit 451 – the temperature at which book paper catches fire, and burns…» In a terrifying care-free future, a young man, Guy Montag, whose job as a fireman is to burn all books, questions his actions after meeting a young woman and begins to rebel against society. Fahrenheit 451 is a [...]