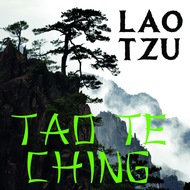 The Tao Te Ching is a Taoist philosophical treatise. Lao Tzu, a great Ancient Chinese philosopher and teacher, is considered to be the author of this book. We owe this book to an unnamed guardian who kept safe the far western borders of a country, Zhou in the fifth century BC. The legend says that exhausted from misunderstanding Teacher with a [...] 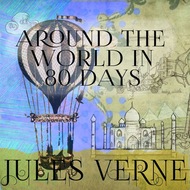 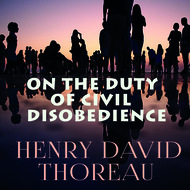 On the Duty of Civil Disobedience, called Civil Disobedience for short, is an essay by American transcendentalist Henry David Thoreau that was first published in 1849. In it, Thoreau argues that individuals should not permit governments to overrule or atrophy their consciences, and that they have a duty to avoid allowing such acquiescence to [...] 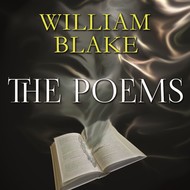 “William Blake an English poet, painter, and printmaker. Largely unrecognised during his lifetime, Blake is now considered a seminal figure in the history of both the poetry and visual arts of the Romantic Age. His prophetic poetry has been said to form «„what is in proportion to its merits the least read body of poetry in the English [...] 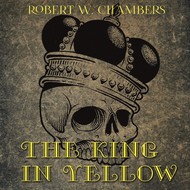 “The King in Yellow is a book of short stories by American writer Robert W. Chambers, first published by F. Tennyson Neely in 1895. The book is named after a play with the same title which recurs as a motif through some of the stories. The first half of the book features highly esteemed weird stories, and the book has been described by [...]