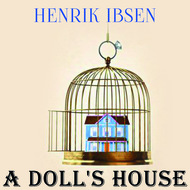 A Doll’s House is a three-act play written by Norway’s Henrik Ibsen. It premiered at the Royal Theatre in Copenhagen, Denmark, on 21 December 1879, having been published earlier that month. The play is set in a Norwegian town circa 1879. The play is significant for the way it deals with the fate of a married woman, who at the time in [...] 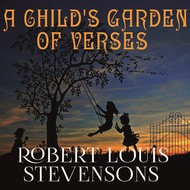 “A Child’s Garden of Verses is a collection of poetry for children by the Scottish author Robert Louis Stevenson, a collection that concerns childhood, illness, play, and solitude. The collection first appeared in 1885 under the title Penny Whistles, but has been reprinted many times, often in illustrated versions. It contains about 65 [...] 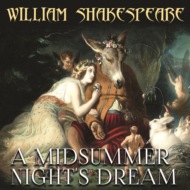 Сomedy A Midsummer’s Night Dream is a wonderful piece of work written by a genius English playwright William Shakespeare. Three very amusing stories tightly connected with each other fascinate the reader with a numerous love adventures. The reason for that is a potion of a forest spirit Puck. William Shakespeare is the author of the world [...] 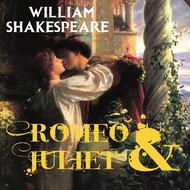 “Romeo and Juliet is a tragedy written by William Shakespeare early in his career about two young star-crossed lovers whose deaths ultimately reconcile their feuding families. It was among Shakespeare’s most popular plays during his lifetime and along with Hamlet, is one of his most frequently performed plays. Today, the title [...]