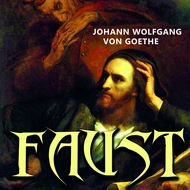 Faust is a tragic play in two parts by Johann Wolfgang von Goethe, usually known in English as Faust, Part One and Faust, Part Two. Although rarely staged in its entirety, it is the play with the largest audience numbers on German-language stages. Faust is considered by many to be Goethe’s magnum opus and the greatest work of German [...] 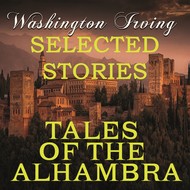 For a while, the famous writer Irving Washington was an employee of the American diplomatic mission in Spain. He spent three months in the famous Alhambra Palace. This acquaintance with the historical relic inspired him to write this book. In addition to historical descriptions and essays the book contains many magnificent legends that have become [...] 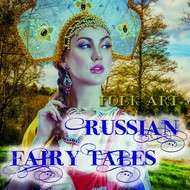 Folk art – Russian fairy tales is a wonderful collection of the most famous Russian fairy tales. The “Russian skazki” (“skazatz” means to tell) are the mass of folk-tales distributed widely throughout all the Russias. Handed down, by constant repetition, from generation to generation, a possession common to peasant’s hut and [...]