We (Russian: Мы, romanized: My) is a dystopian novel by Russian writer Yevgeny Zamyatin, written 1920–1921. The novel was first published as an English translation by Gregory Zilboorg in 1924 by E. P. Dutton in New York. The novel describes a world of harmony and conformity within a united totalitarian state. It is believed that the novel had [...] 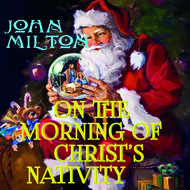 On the Morning of Christ’s Nativity is a nativity ode written by John Milton in 1629 and published in his Poems of Mr. John Milton (1645). The poem describes Christ’s Incarnation and his overthrow of earthly and pagan powers. The poem also connects the Incarnation with Christ’s Crucifixion. The poem deals with both the Nativity [...] 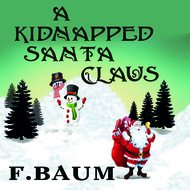 Who knew Dorothy could speak rabbit? A delightful Christmas story to read with your children This charming Christmas story was published in L. Frank Baum’s first children’s book, Mother Goose in Prose (1897), illustrated by Maxfield Parrish. Dorothy meets a shy little bunny at the edge of the forest and the little fuzzy has some [...] 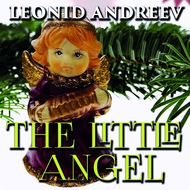 Leonid Nikolaivich Andreyev was born in Orel in 1871. After his father’s death he was thrown upon his own resources, but managed to study at both Petrograd and Moscow Universities, graduating in Law in 1897. During this period he endured great hardship—often even actual hunger—and was the victim of deep melancholia. His first writings [...] 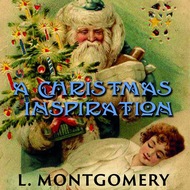 “A Christmas Inspiration” is a short Christmas story first published in 1901. It is a wonderful story written by world-famous Canadian author L. M. Montgomery. As in the most of her Christmas story in this one Montgomery emphasizes the place of simple human kindness in this holiday. We are glad to present you a classical example of [...] 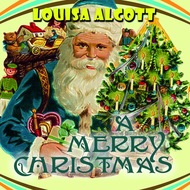 A Merry Christmas collects the treasured holiday tales of Louisa May Alcott, from the dearly familiar Yuletide benevolence of Marmee and her “little women” to the timeless “What Love Can Do,” wherein the residents of a boarding house come together to make a lovely Christmas for two poor girls. Wildly popular at the time of their [...] 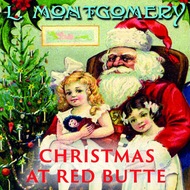 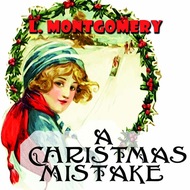 Linda Grant, beset by medical bills and other pressing obligations, tells her children that they will not be celebrating Christmas this year. Older Keith takes the news in stride, while younger Teddy angrily insists he will have his Christmas turkey one way or another. When the neighborhood schoolteacher drops by to extend an invitation to [...] 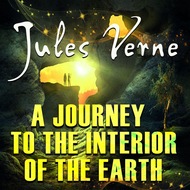